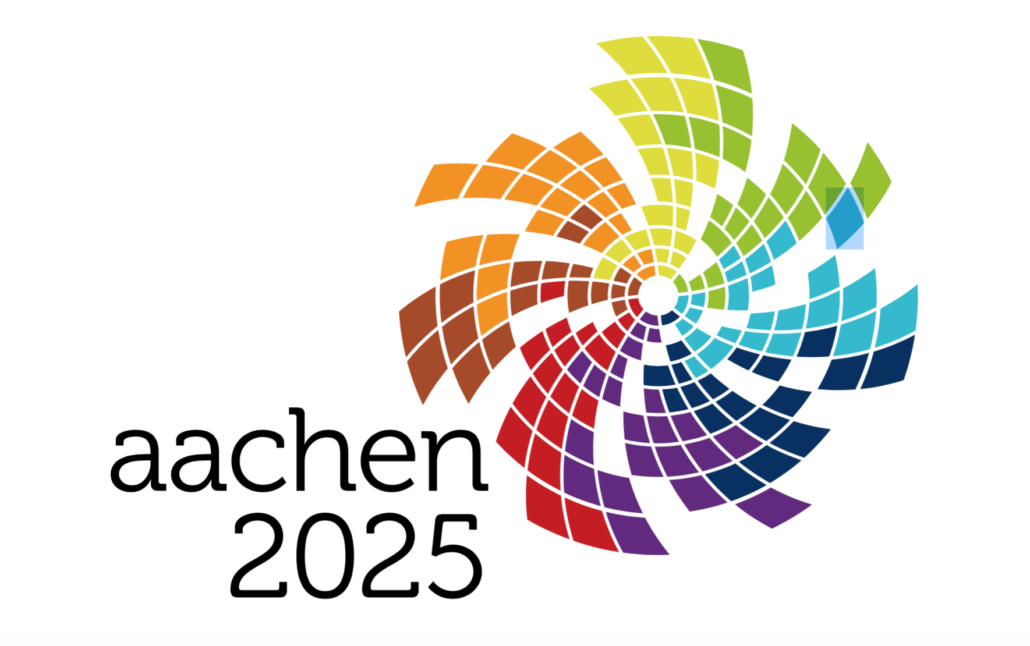 In our considered judgment, digitalization is one of the greatest upheavals in human history. Digitalization is advancing into all areas of life with breathtaking speed and altering, in particular, the work environment of tomorrow. Digital business models which sell the use of a product rather than the product itself push traditional manufacturers of products into the background or even supplant them altogether.

Alabon deals intensively with the economic and social effects of digitalization and supports initiatives which pursue change that is oriented to the future.